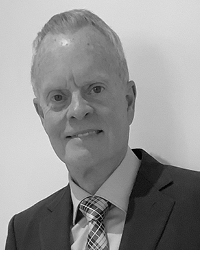 As the former Global Head of Environment for Rio Tinto, Bruce is a respected global authority in his field and is involved with numerous industry and university working groups, panels and Advisory Boards.
Bruce has a PhD in Agricultural Biochemistry and has worked extensively in the field of bioremediation, leading the development of bioremediation technology and site remediation at treatment facilities in various iron ore, coal and aluminium smelting operations. He was also the General Manager of CRA’s Technology Centre in Melbourne and the Technology Centre in Bentley, Perth. 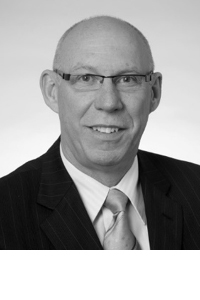 With a PhD in chemistry, Paul has extensive knowledge and experience across a broad range of environmental and sustainability issues, organisational and regulatory reform and the delivery of strategic environmental and business outcomes.
Paul is the current chairperson of the Northern Territory Environmental Protection Authority and chairperson of the National Cooperative Research Centre on Contamination and Remediation of the Environment. He was previously the Chairperson of Western Australia’s EPA and was also the inaugural Chief Executive and Chairman of the South Australian EPA and prior to that held senior executive positions in the WA Departments of the Premier and Cabinet and Environmental Protection. 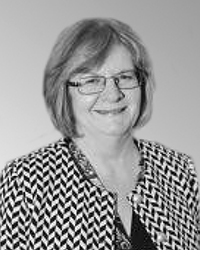 Christine is an independent chair and director in mining and energy and has held a variety of senior positions with NGOs, the community sector, academia and in both the private and public sectors. Christine currently chairs the SMI’S Centre for Social Responsibility in Mining (CSRM) Advisory Board at the University of Queensland.
Christine is passionate about strengthening regional areas and has a long involvement supporting Australia’s pathway to reconciliation with first Australians. She is Deputy Chair of Aboriginal Enterprises in Mining, Energy and Exploration and she actively supports the development of a strong, independent, commercial and economic indigenous sector. 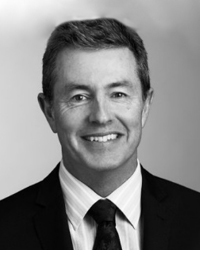 As a former partner of Herbert Smith Freehills, Tony was involved with all aspects of environment, planning and hospitality law. He was a key development approvals advisor to many of the projects that fuelled the WA mining, oil and gas boom.
Tony has held a range of industry and government positions including Director of Greening Australia (WA), Member of the Marine Parks and Reserves Authority, Member of the Advisory Council to the EPA, Councillor of the Urban Development Institute (WA), Board Member of Surfing WA, and member of the environment committees for the Mineral Council of Australia, the Chamber of Minerals and Energy, and the Association of Mining and Exploration Companies. 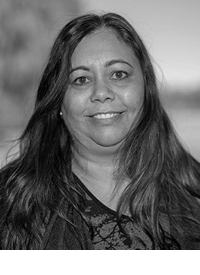 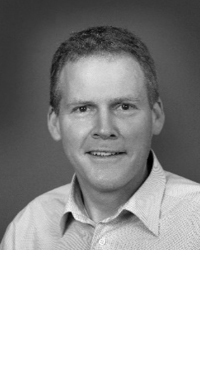 Gavin is currently the Head of Environment for BHP’s Minerals Australia Regions. He has worked across the minerals and processing sectors for over 30 years and has strong operational experience in research science application in industry.  Specialising in environmental science, Gavin has worked on numerous major mine closures including managing the decommissioning and remediation of sites for RGC (now Iluka) including both radioactive and contaminated sites and established the first program with the local community toward long term closure.
Gavin has represented BHP at the Minerals Council of Australia and EPA Stakeholder Reference Group in WA. He also played a key role in the establishment of the Western Australian Biodiversity Science Institute and has contributed to the development and success of CRC CARE. Gavin has also been an invited panel member for independent reviews such as the recent review of CSIRO Land and Water Division. 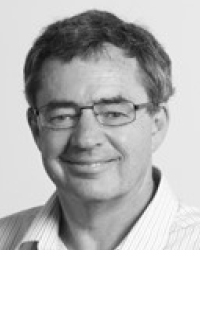 As Deputy Director of the Sustainable Minerals Institute, David had responsibility for driving cross-disciplinary research addressing technical, environmental and social dimensions of mining and sustainability.  He also led the University of Queensland’s Centre for Social Responsibility in Mining as it became a leading global centre for applied research and professional education relating to social performance management in the mining and minerals sector.
David’s consulting roles include working in Lima to build a research capability in mining and sustainability, leading the development of a new mining engineering curriculum for the Western Australia School of Mines and advising on the Global Tailings Standard. David holds a PhD in Political Science from Stanford University.